We pay all duties & taxes.

The UK government requires all employers with 250 or more employees to disclose their gender pay gap on an annual basis.

It is important to note that Gender Pay Gap is not the same as Equal Pay. Equal Pay focuses on individual roles and is the requirement that men and women are paid the same for carrying out the same or similar work. We are confident that our teams are fairly and equally paid for their roles. 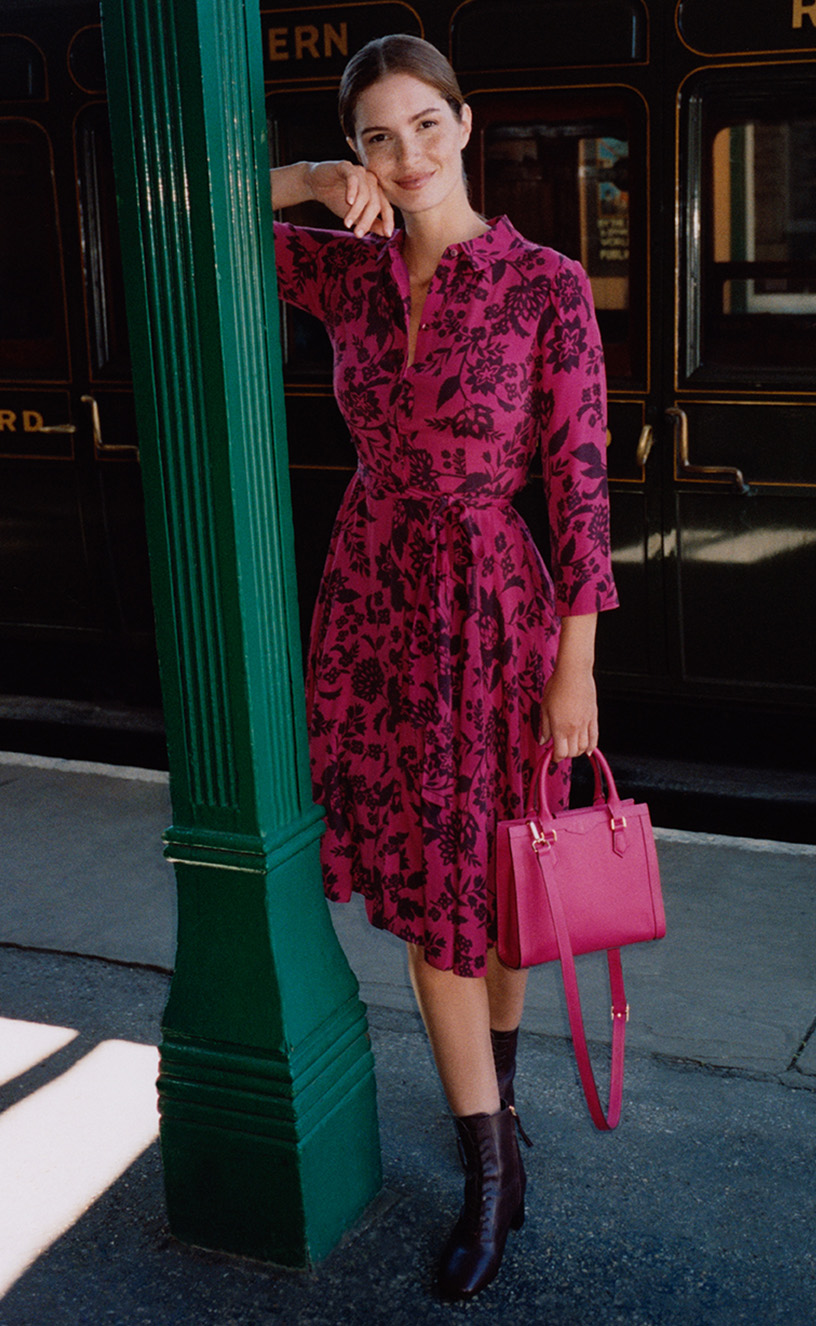